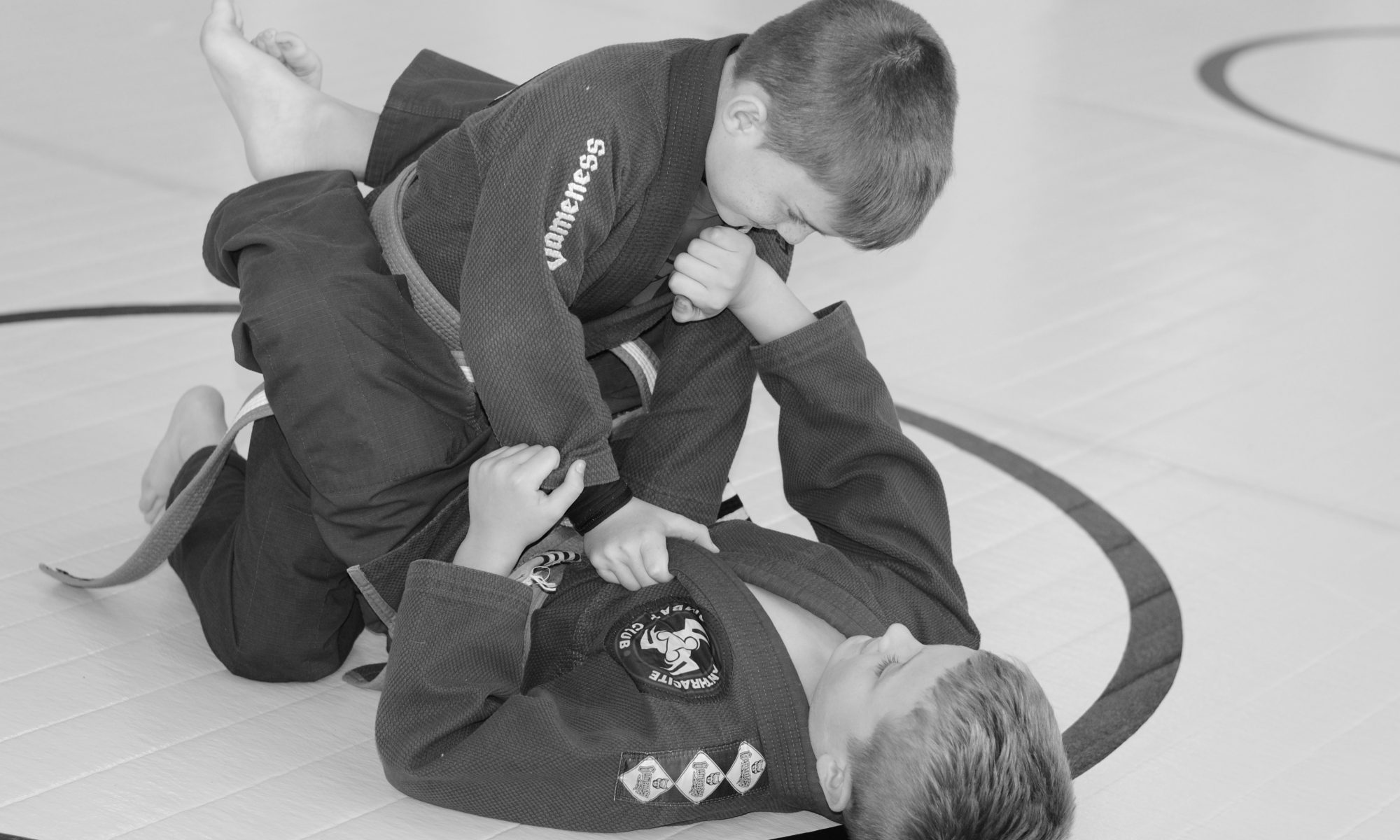 Brazilian Jiu-Jitsu, or BJJ, is a martial art based on grappling and ground fighting, focusing on the skill of controlling one’s opponent through techniques that force him or her to submit. BJJ promotes the concept that a smaller, weaker person can successfully defend themselves or another against a bigger, stronger, heavier assailant by using proper technique, leverage, and most notably, taking the fight to the ground, and then applying joint locks and choke-holds to defeat the opponent.

BJJ offers many benefits for our youth/teen students, including but not limited to:

Brazilian Jiu-Jitsu is very different from many other martial arts. As opposed to martial arts like Karate that rely on power and hard strikes to do damage to an opponent, BJJ can be easily used by anyone of any size against a larger and stronger opponent. Jiu Jitsu focuses on technique and strategy instead of brute strength.  Besides just drills and technique, BJJ training offers the ability to train full contact sparring (known as “rolling”).

Check out some of our dedicated students from our Grappler of the Month program here!